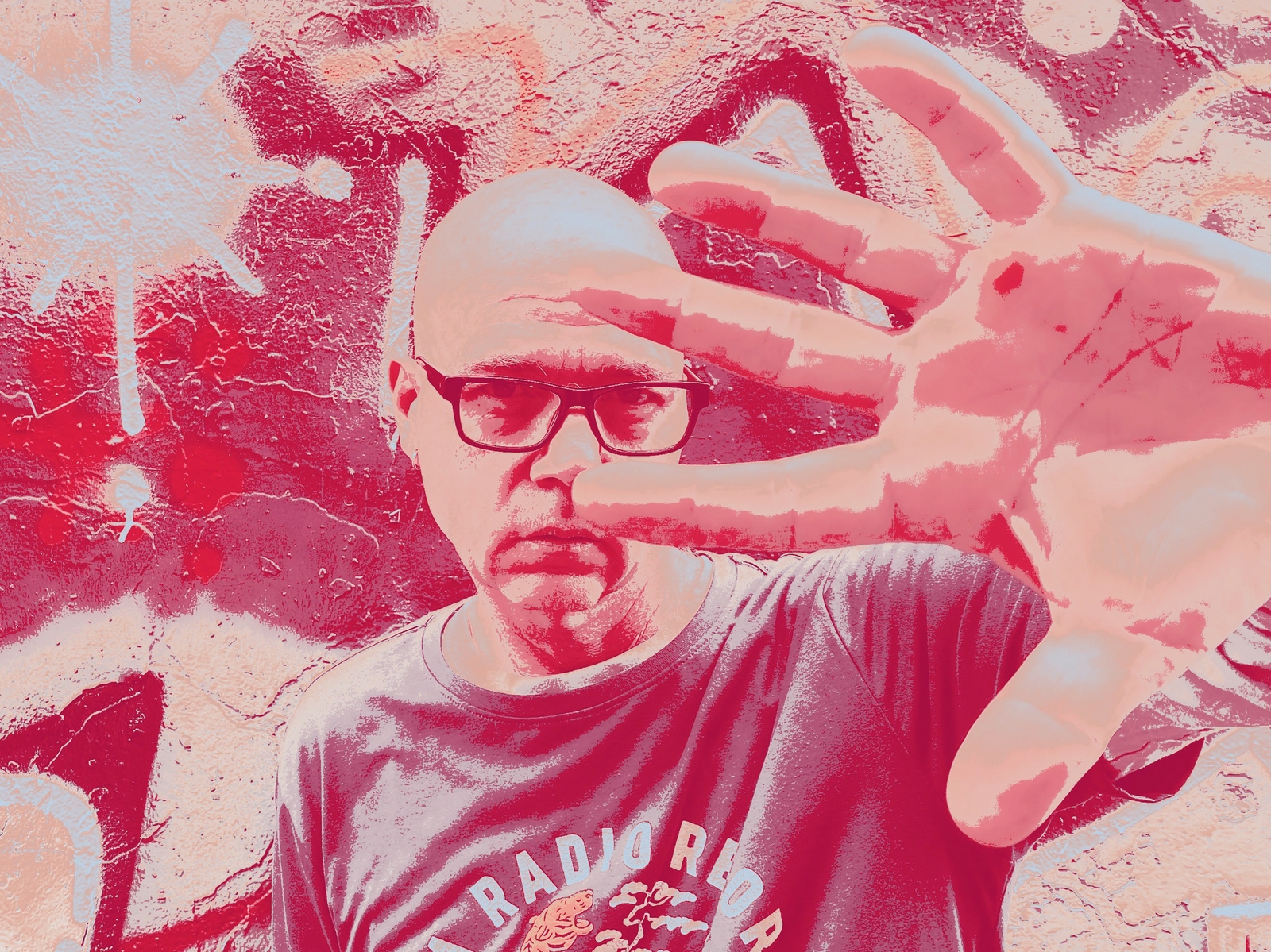 Endorphin (aka Eric Chapus) has had a prodigious and highly creative career to date. Coming into the musical spotlight after being unearthed by the National Youth Broadcaster Triple J in 1996, Endorphin has delivered nine stunning albums, won numerous Industry awards including Best Dance Album as well as being nominated for two ARIA Awards and an APRA Screen Music Award.

Endorphin has toured nationally with iconic bands including Massive Attack, Faithless, St. Germain, Kosheen, Portishead, Black Eyed Peas, Moby and many more.
Endorphin was  included into the “InTheMix 100 Greatest Australian Dance Tracks Of All Time”Excelling in emotive cinematic music soundscapes designed for a wide range of applications, Endorphin has worked as a recording Artist, as well as a screen composer for the film and TV industry and as an international live performer.

Eric’s compositions travels a diverse spectrum of  highly emotive soundscapes, from the electronic urban edge to subtle infusions of sounds. 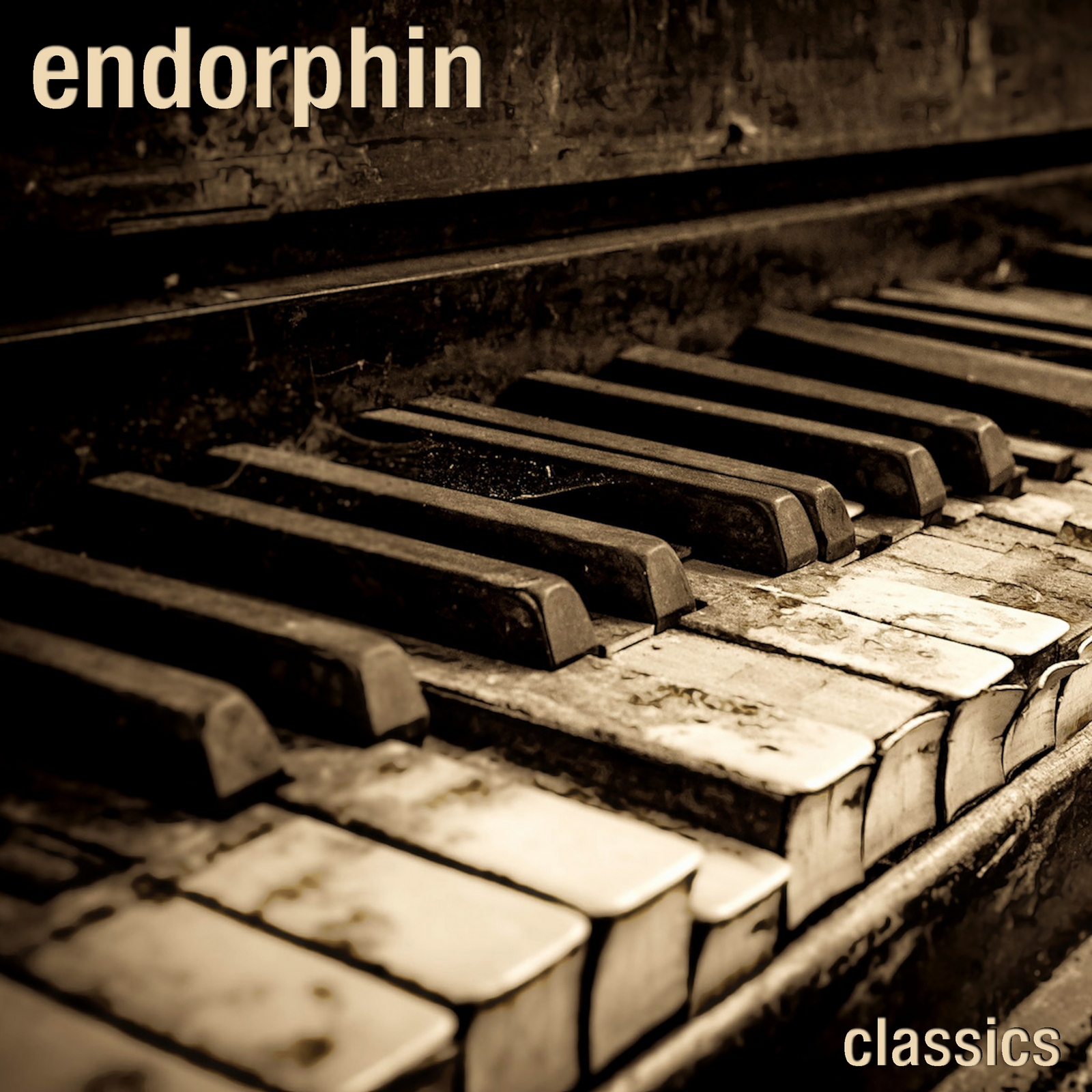 Classics is the title of Endorphin’s latest release and his first concept album. Classics started life as a component of Eric Chapus’ PhD research and has grown into a fully realised expression of Endorphin’s artistry. It pays homage to his French and Russian heritage and displays his mastery of Chilled Electronica.

Endorphin first began exploring ways in which to interpret and reanimate classical music following the global success of his track ‘Satie 1’, which was inspired by Gymnopedie No 1 (Erik Satie, 1888), and contains echoes of the Bristol Collective and the founders of trip-hop, Massive Attack.

Classics draws upon ten canonical compositions from key musical eras including the Baroque, through the Romantic to early Modernism and jazz. He imbues them with low-fi beats to produce vibrant sonic textures and layers according to his distinctive musical sensibility.

In describing his concept Endorphin says: I want to create with purpose. Using classical melodies creates a bridge between the past and present and lays the foundation for new emotional connections to form. Classics is an imaginative and insightful engagement with classical music that allows for new ways to hear and appreciate its mystery and power to emerge. 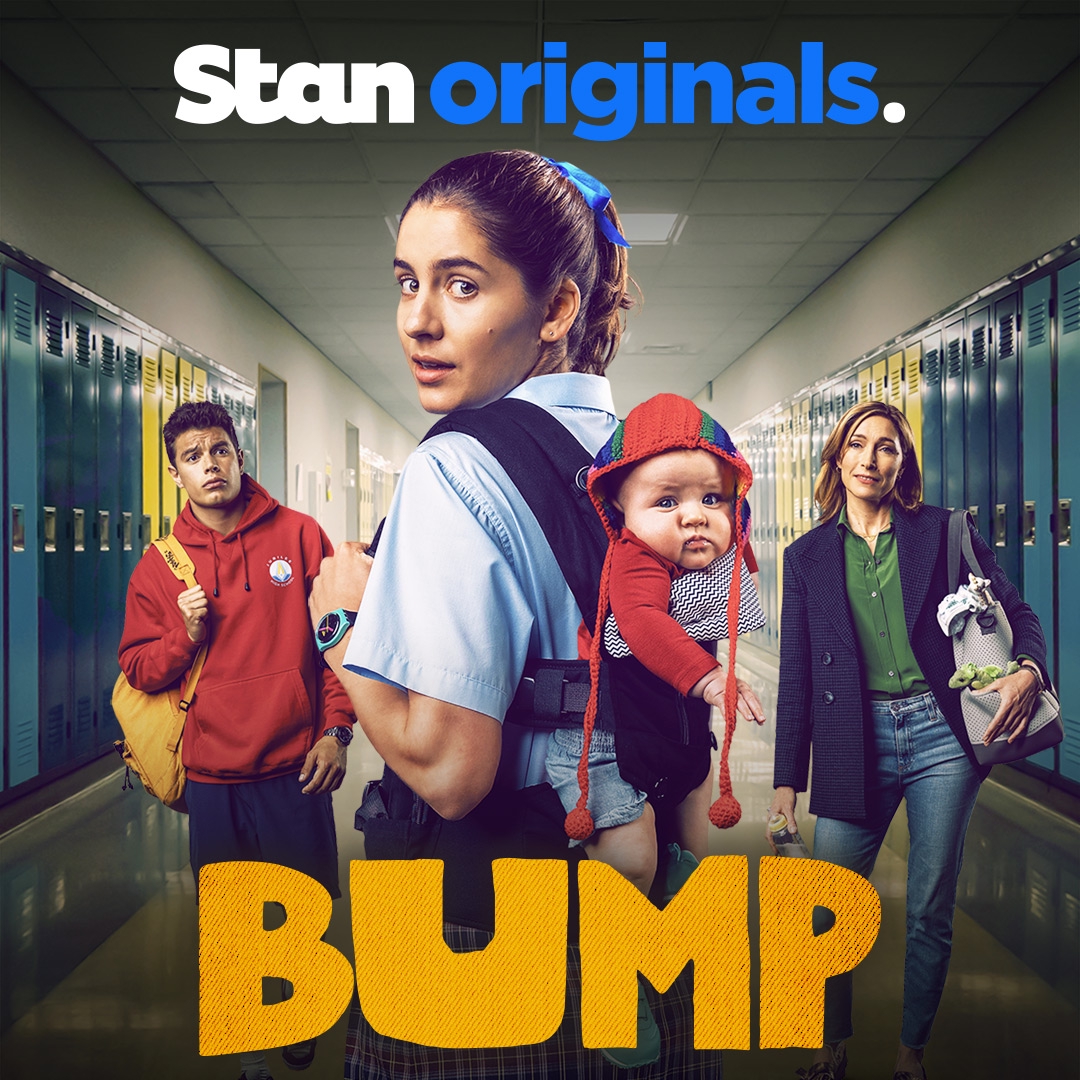 During the  weeks of covid 19 lockdown, I started composing some ambient tracks in order to soothe my mind.Here they are below for your listening pleasures